I originally started playing Minecraft back when it was in beta. I bought it. It was released 7 months later. I gave a couple of years of my free time to it before moving on to other things.

Notch sold Mojang in 2014 to Microsoft. I continued to play it for a while after that. I don’t remember when I got tired of it.

I’m taking some vacation time from work around xmas and new year day. While watching some videos I came across one of my favorite reviews of Minecraft I thought “why not re-install Minecraft and give it a few hours for nostalgia”. 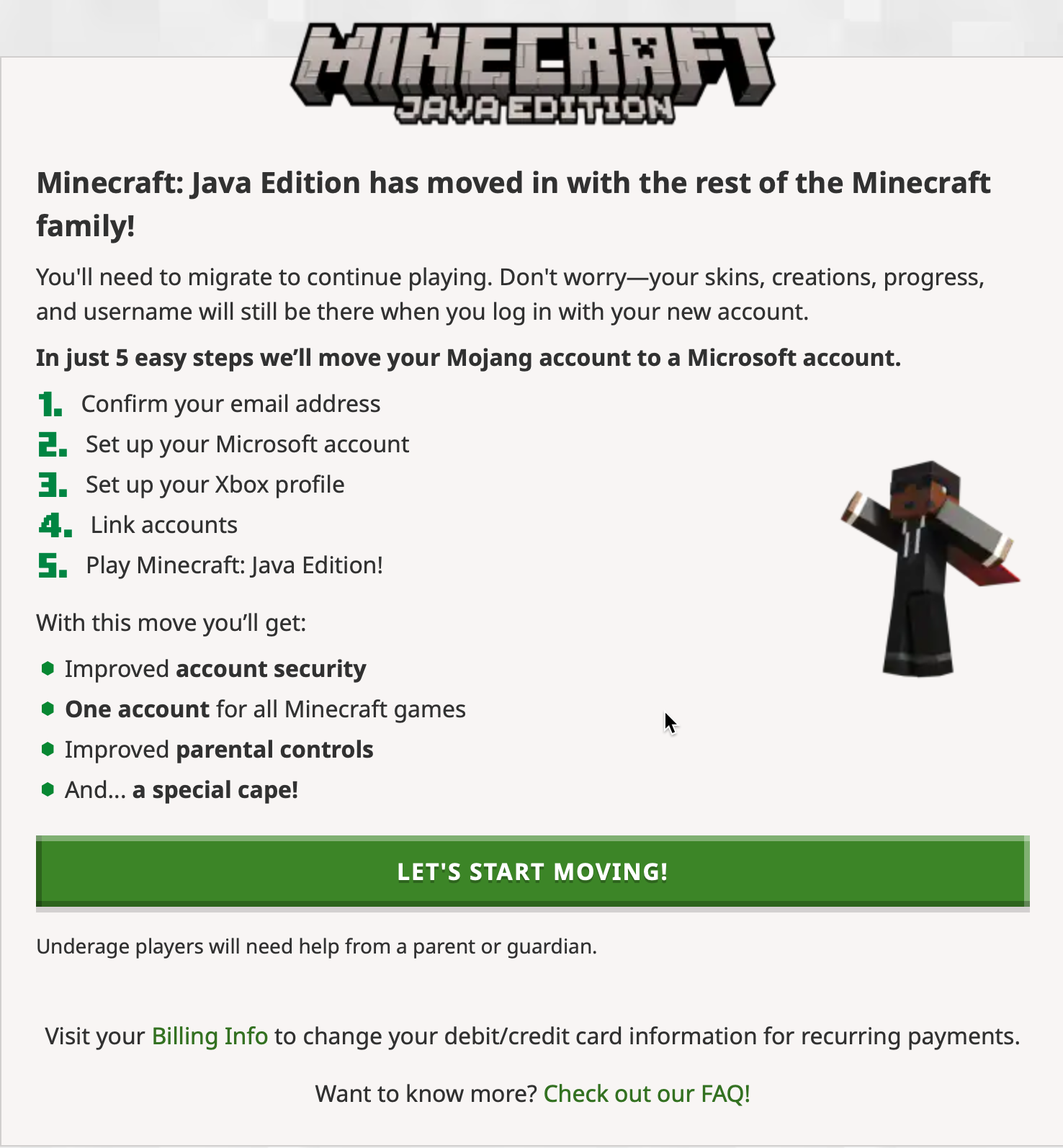